All of our customers have different needs when it comes to the control of their electrical equipment. Whether it is the simple manual switching on of an individual light; to the management controls needed in an integrated heating, cooling and lighting system; we have the solution that’s best for your business and your budget. Our experts can also design and install energy management systems that automatically adjust lighting and environmental controls as daylight and occupancy levels change to reduce building operating and maintenance costs, as well as decrease energy wastage. 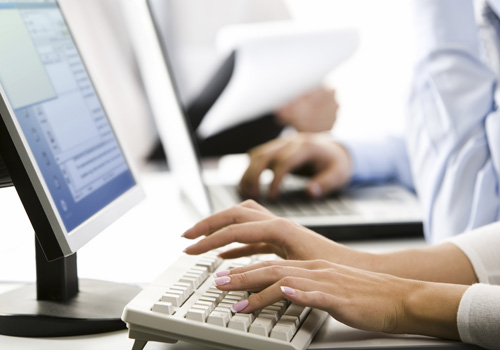 This computer-based control system controls and monitors the building’s mechanical and electrical equipment such as ventilation, lighting, power systems, fire systems, and security systems. The software, usually configured in a hierarchical manner, can be proprietary, using such protocols as C-bus, Profibus, or integrated using Internet protocols and open standards such as DeviceNet, SOAP, XML, BACnet, LonWorks and Modbus. Building Management Systems are most commonly implemented in large projects with extensive mechanical, electrical, and plumbing systems. Systems linked to a BMS typically represent 40% of a building’s energy usage; if lighting is included, this number approaches 70%. BMS systems are a critical component to managing energy demand. In addition BMS systems are sometimes linked to access control (turnstiles and access doors controlling who is allowed access to the building) or other security systems such as closed-circuit television (CCTV) and motion detectors. Fire alarm systems and elevators are also sometimes linked to a BMS, for monitoring. 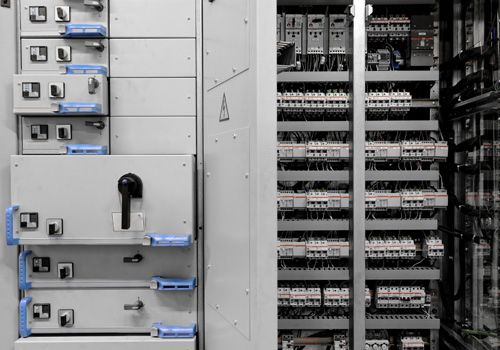 From a simple home-office installation to a complex new three phase MCCB panels and distribution boards complete with split and sub-metering, we work with our trusted partner, Schneider Electric to design and install complete mains distribution systems that will have you fully operational, fast.

Our commercial, industrial and domestic clients are more dependent on electrically powered devices than ever before. Fuse boxes need to be changed when the wiring is old and suffering from wear and tear. In certain circumstances there is a danger that circuits will get overloaded and a short could cause a fatal injury. That’s why a proper electrical inspection and regular testing ensures your system is fully compliant with the current British Standards and safe. Working with our partner, Schneider Electric we will be happy to install or refit any new distribution or panel board you need.

Questions, issues or concerns? I'd love to help you!